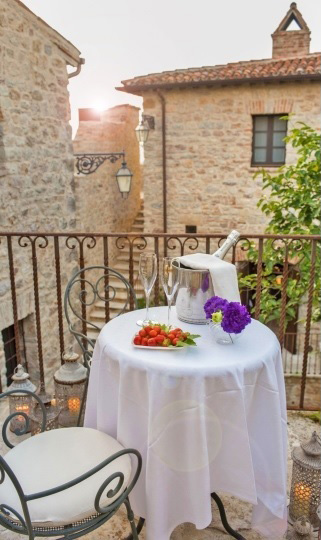 Positano dreaming 🧡 This summer, discover the A

Tag the person(s) you'd share a weekend with here

A sneak peak into one of our newest additions, in

We've narrowed down our pick for top 5 best restau

We're launching a new destination soon! Can you gu